Home > What We Know > Content
Comparison Of Side Effects Of Valerian Extract And Melatonin
- Aug 05, 2020 -

Side effects of valerian: 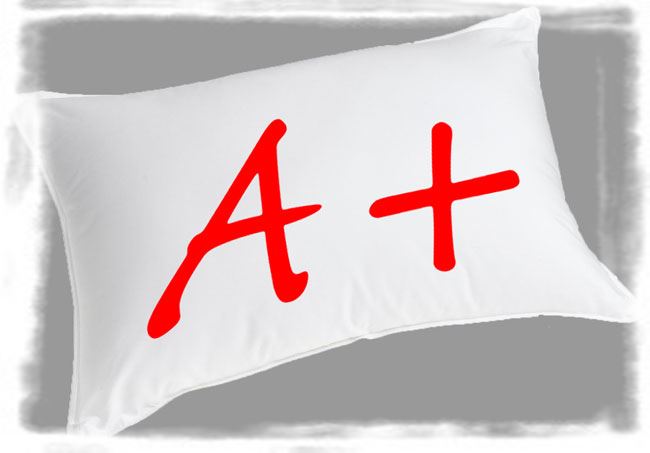 Drugs should not be used during pregnancy to reduce the harm to the fetus. valerian root powder has a calming effect, can strengthen the inhibitory process of the cerebral cortex, reduce the excitability of reflexes, and relieve smooth muscle spasm. It can be combined with bromine agents for various nerve excitation states. Cardiovascular neurosis, hyperthyroidism, etc., have a sedative effect on frogs, mice, rabbits, etc.; a group of valerian triesters isolated from valerian has a stabilizing effect on mice and has improved its The ability to coordinate movements also shows a certain stabilizing effect on freely moving cats, reducing their excitement and aggression, while their responsiveness to the outside world is not affected. Valerian acid powder does not cause sleep in animals, but it can enhance the sleep effect of the barbiturate and inhibit the general activities of animals.

The effect of bulk valerian root powder is similar to the known sleeping pills, but it has a big advantage and no unpleasant side effects.

Side effects of melatonin:

Not long after the melatonin boom began, experts from the U.S. Department of Health warned at a special seminar that if it is eaten arbitrarily and indiscriminately, it may be dangerous. A researcher said that the US Food and Drug Administration treats melatonin as a food supplement, so it is not listed as a drug, but the dosage of melatonin products on the market is too high, so some can cause hypothermia and excessive release Prolactin causes infertility and has the side effects of reducing male libido. Others, such as the National Institute of Nutritional Food, have also emphasized that it must be used in low doses under the guidance of a doctor to avoid danger.

There are no products without side effects. Through the above analysis of the side effects of these two products, I hope to give some help when choosing sleep products.

Next: Difference Between The Three Sleep Ingredients--make A Better Choice.